Feb 27 2020 11:48 PM
The first scene is seen taking place at the WXW's latest Flashpoint show where the brand new, current, reigning and defending World Heavyweight Champion, "Lady Huntress" Serenity Hunter was seen being given the purple strapped championship title to her courtesy of the co-owner's of the fed, The Enforcer. She was seen standing by him as the paparazzi was seen taking pictures of the duo with the blue haired woman was seen smiling very much brightly for the cameras. After that, she was seen leaving the ring and holding onto the title high above her head. She made it safe and sound backstage as many people was seen congratulating her on finally ending the former champion, Necra Octavian Kane's ,power reign of the title. She evily smiles and said her thank you's to the people. She was now seen going to the VIP section and decided to watch the rest of the show while having champagne and the various foods that was seen in her VIP room. After the show was over, she decided to leave the arena and go to a nightclub to continue on with her celebration. The first scene was seen ending as she was seen walking inside of the nightclub and continued onto having her celebration of her winning the title.

The second scene was seen inside of her Las Vegas, Nevada house where she was seen walking up to a brand new day. She carefully got out of her bed and went to the kitchen to make herself a glass of orange juice and cut up some strawberries for her to have for her breakfast when suddenly her cell phone started to buzz. She walked on over to the table and seen the following message that was sent to her overnight.

Dear Miss Hunter:
Congratulations on you being the brand new WXW World Heavyweight Champion! We can't wait to see how much you want to keep the title by your side so therefore, you are going to be in the Main Event of the Hell Has Frozen Over pay per view in your homeland of England. You do have a opponent to be facing you but there's a kicker in the match. It's a Two Out Of Threw Falls: Count Falls Anywhere not only for your title but the Combat Championship title is also on the line as well. The Combat Champion is " The British Bombshell" Summer Bliss. You could lose your title or you can become Serenity Two Belts and be a double champion. Miss Bliss has already talked about the match. We want to wish you both the best of luck in the match encounter. We will see you in England!
Sincerely: The Offices of WXW

Woah right there! She didn't get a single damn phone call from Charlie Feigel, the head owner of the fed. She had to find it out like this! Oh hell no! She does have something to say about that. She finished having her breakfast and cleaned up the dishes and glass. After that, she was seen going to her room and pack her bags so she won't be late for the most important match of her life. Specially when she could lose her newly won WXW World Heavyweight Championship title. She's wanting to fight like hell to keep the title by her side. She was now seen grabbing her bags and left her house to go to the airport. She decided to board the next United Airlines flight to take her to her destination. She was seen getting in the airline carrier and off to England the new World Heavyweight Champion she comes!

The third scene was seen taking place at the famous Heath Throw International Airline in cool and brisky London, England and she was so excited to be back in her homeland. She was seen getting off of the plane and get her bags at the baggage claim area. Right after that, she decided to go to her flat(English slang for house) and make herself comfortable. She hailed the taxi to take her to her flat. When she got there, she was so excited to see her girlfriend/manager " The Dark Mistress" Jennifer Enigma standing at her front door. Miss Hunter happily lept into Jennifer's arms as she asked the equally pretty brunette haired woman as they was seen walking inside of Serenity's flat.

The brunette haired woman was seen saying right back to her beautiful girlfriend as Serenity was seen making them a cup of Earl's Grey hot tea.

"The Dark Mistress" Jennifer Enigma: I wanted to come to my sexy lady's homeland and cheer you on. You should be the one to beat that harlot Summer Bliss. It would be awesome for you to become Serenity Two Belts!!You are definitely very much capable of doing anything that you set your mind to. Hell, you have been unstoppable and undefeated ever since you came to WXW. I love that you have the drive and the sheer knockdown passion and never ever quit. How's that for a answer? Plus I am wrestling against the one person who just seems to never keep my name out of her mouth: Erin Stone. I'm going to beat the royal blue hell out of her and make her ever regret saying my name.

Serenity loved what she was saying. The scene was seen fading into black as they decided to have pizza delivered to her flat. Finally, Serenity is very much happy that someone really do appreciate what she can do.

The very next, she decided to say something about her match so she logged into the WXW website and said the following words into her camera phone

"Lady Huntress" Serenity Hunter: Well hello there, you bloody scumbags! It's me, your brand new, current,reigning and defending WXW World Heavyweight Champion here and I got some things to say to you trolls! First off to Charlie Feigel, the so called head owner of our lovely fed. You didn't even had the balls to tell me about my next title defense. I had to bloody hell have the message sent to me via text from your assistant. What type of business are you trying to run? You have your head so very much far stuck down on your precious and favorites, The Russo Dynasty's arses. I deal with you later. Enforcer and Michael Maddox should take over the fed and you go stay retired, you old relic! Summer Bliss, not every bloody damn day is all sunshine and rainbows. In my universe, it's all sex and sheer knockdown violence! You see, I'm the brand new, curren,t reigning and defending WXW World Heavyweight Champion so that very much well makes me the Head Bitch In Charge! The Queen! Hell, your bloody nightmare. You are better off with you going to the nearest strip club and take off all of your clothes. I mean, after all, you like to shake your arse to anyone including your own family. Keeping it in the family has a new meaning. Your precious Combat Championship title is going to be on the line as well as my title so be very much ready to go to war. We are fighting in OUR homeland of England. I'm so excited to be wrestling in England. I was born and raised here. It sure won't be a blissful night for you, that's for sure! You want to question my passion for me wanting to kick your bloddy arse all over The Empress Ballroom in nearby Blackpool Lancashire, England? Try me and you will find out how very much passionate that I am going to be! If you are thinking about taking MY WXW World Heavyweight Championship title away from me, hell has definitely frozen way over! Summer, be prepared to get down on your knees like you have been doing and bow down to the queen: ME, "Lady Huntress" Serenity Hunter! I'm on the hunt after you and you are in my sights. As my favourite music group Duran Duran said it best in one of their hit breaking songs: I'm Hungry Like The Wolf! See you in MY ring, you whore!

She was seen evily smiling and laughing at the same time. She was seen posting her promo and go get dressed to go to the nearest pub to cheer on one of her best friend's, " The Gypsy King" Tyson Fury to beat Wilder and become the new WBC Champion.

Good luck Serenity and to everyone on this card. click the link and enjoy. Also a side note not everything in my rp is on camera 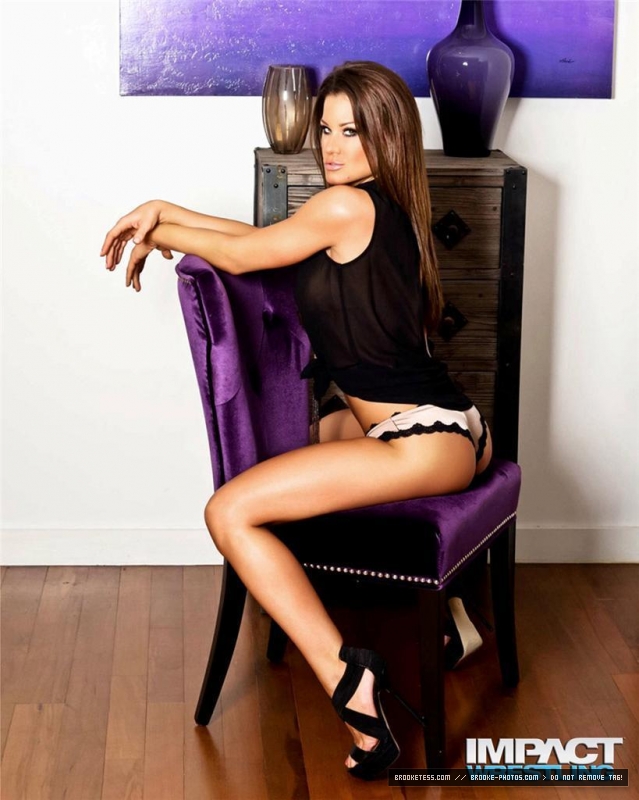